JTAG boundary-scan helps your process in three ways: it saves your organization time, it is cost-effective and it strengthens the quality of your products. To explain how we do that, let’s look into some of the details.

Testing is essential to guarantee the quality of your products. One possibility is to perform a functional test. However, functional testing has two main disadvantages: you don’t know if you covered all possible assembly defects, and íf you find a failure it is hard (time-consuming, costly) to diagnose its cause. These two shortcomings are addressed by structural testing.

In short: boundary-scan was developed to facilitate structural testing, also in case of miniaturization.

While the original standard focused on board testing, the JTAG interface was soon also used for in-system programming of devices (Flash memories, FPGAs, CPLDs, and microcontrollers). The JTAG boundary-scan standard now provides many advantages over traditional systems. 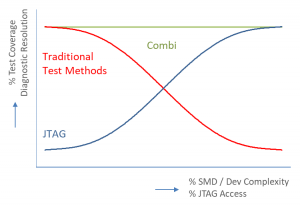 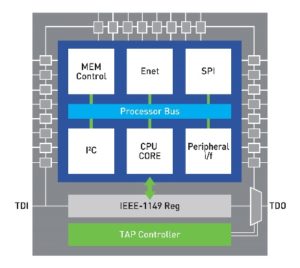 Examples of built-in resources in chips accessible through the JTAG interface are the boundary-scan register and the microcontroller debug logic. 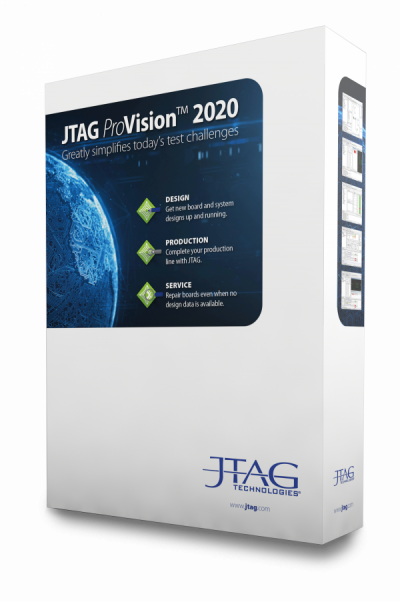 The JTAG interface can not only be used for testing, but also to program devices on your PCBA’s.

The serial interface and logic were originally developed by a group of test professionals from Philips, BT, GEC, TI and others known as JTAG (the Joint Test Action Group) throughout the late 1980s. The group continued as an IEEE working group to complete the final standard which then got the official name IEEE Std 1149.1, the IEEE Standard Test Access Port and Boundary-Scan Architecture. The standard was first released in 1990. Since then enhancements have been made and the latest update was done in 2013, see IEEE 1149.1-2013.