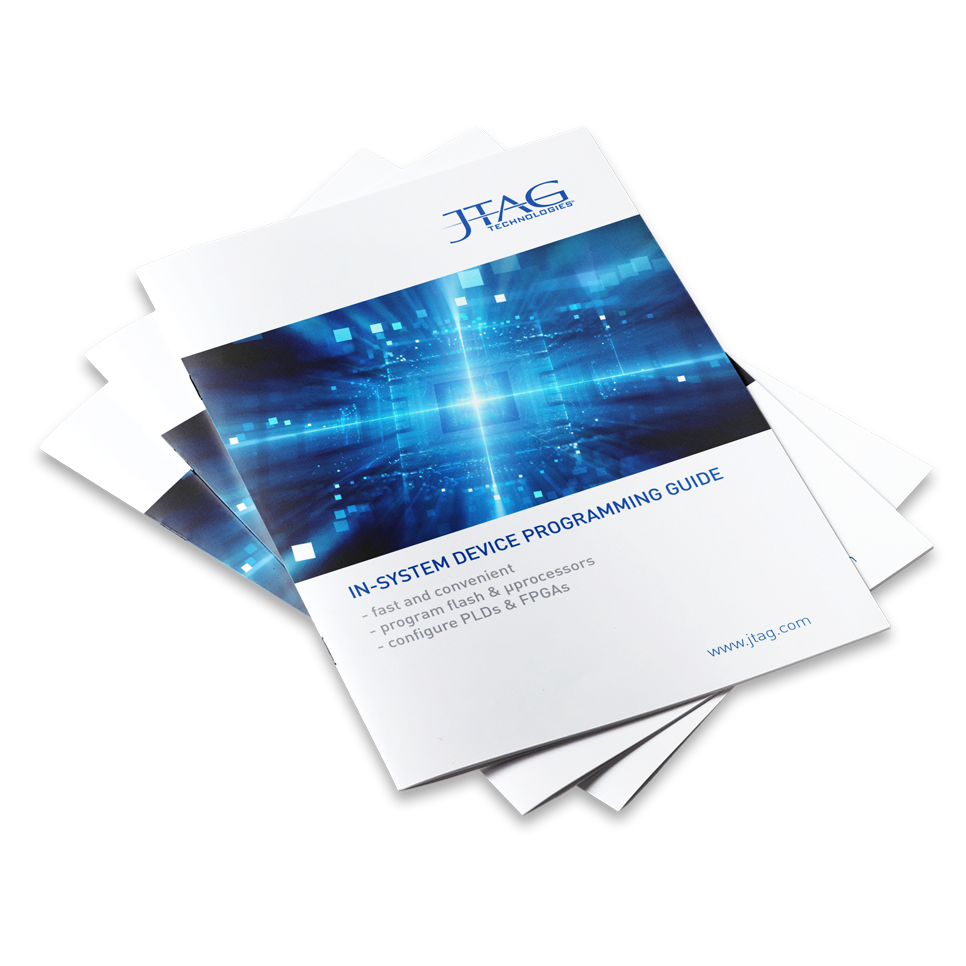 Fill out the form below and download this document instantly.

The popular JTAG/boundary-scan test and programming interface was first introduced in the early 90s when the vast majority of parts were programmed ‘off board’ using either simple bench programmers or more highly automated production programmers. At this time device programming as a service was also a booming market in its own right.

With the advent of JTAG-programmable devices, focus switched to ‘In-System’, aka ‘In-Circuit’ or ‘On-board’, programming of devices (ISP). ISP offers several advantages in terms of the reduced handling of parts (leading to less likely mechanical or static damage), easier field updates, and more flexible production processes (specific code can be provided at assembly time leading to a lower inventory of pre-programmed parts).

With ISP established as standard working practice, JTAG/boundary-scan test companies such as JTAG Technologies set-out to supply a wide range of programming solutions to complement their testing products in manufacturing and streamline the board production process.

JTAG/Boundary-Scan Technology for PCB Testing and In-System Configuration is an essential technique widely used in the production of electronic assemblies in the 21st century. This guide details the benefits of in-system (device) programming via JTAG/boundary-scan and investigates also how it operates within various device types such as microprocessors & DPSs, programmable logic devices and also flash memories.

Want to get in touch? 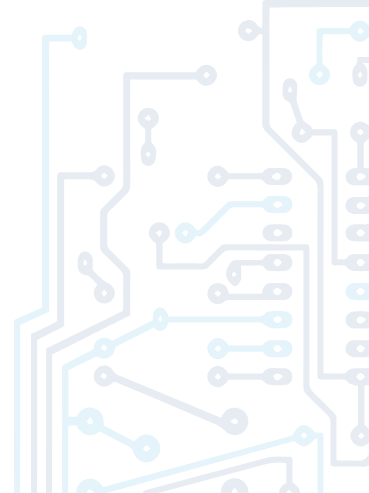 Have a look
Information desk

Have a look
We use cookies and similar technologies to recognize your repeat visits and preferences, as well as to measure the effectiveness of campaigns and analyze traffic. By clicking "Accept", you consent to the use of cookies. Accept Read More
Privacy & Cookies Policy