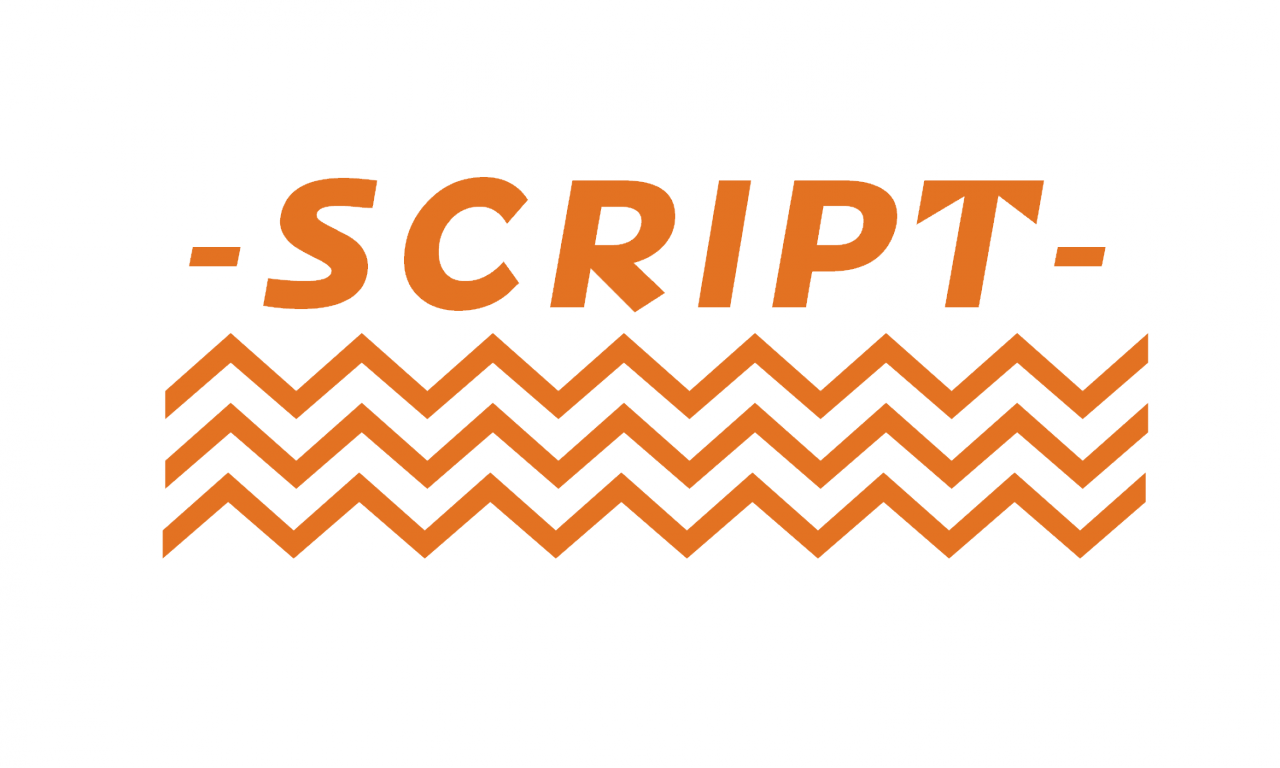 Using Script, you’ll create Python code to verify operation of non-boundary-scan logic. LEDS and mixed signal devices. By means of high-level routines that can be embedded in a Python program, Script drives and senses values on pins or groups of pins defined as variables. The built-in JTAGLive Python editor simplifies preparation of the sequences to perform tests and collect results. Creating test modules in Script promotes device orientated testing and hence re-use of test code.

Using Python open source means that thousands of additional libraries can be obtained from the established user community.

JTAG Live Buzz is automatically included for free with this product.

This product is available in our JTAG Live Shop.

Script is ideal when adopting a functional, device-oriented test approach for such applications as testing mixed signal parts, operations that require user intervention, and looping test patterns to set up device registers. 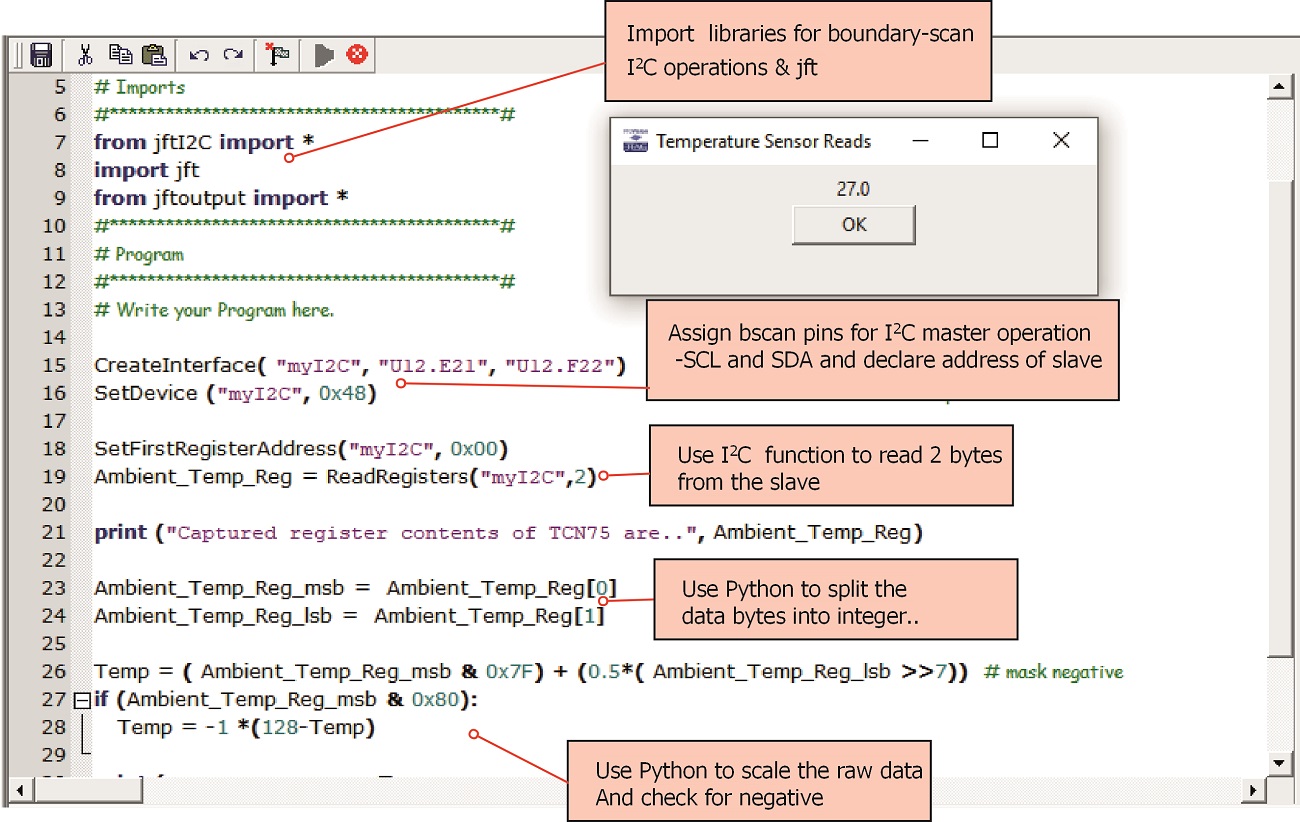 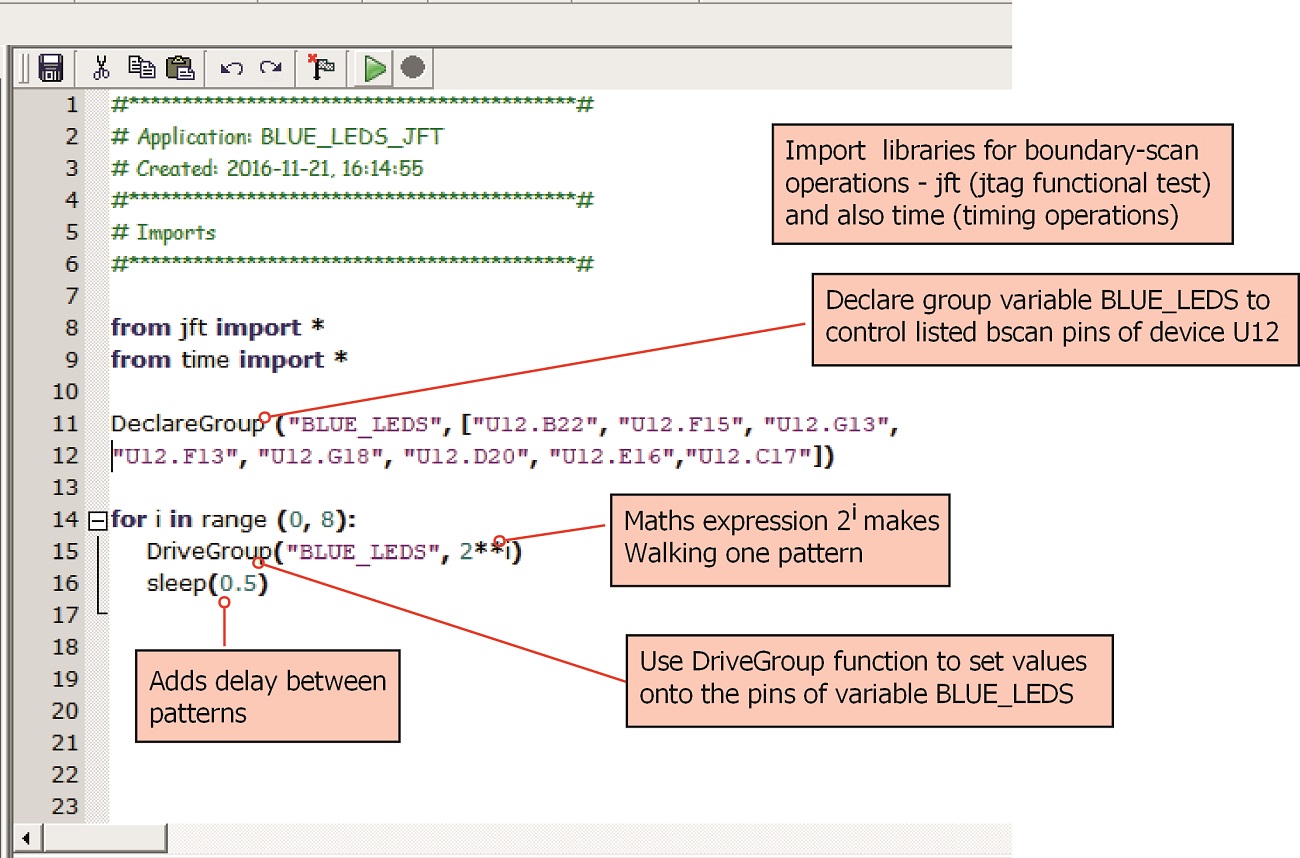